Global asset management houses on Monday (November 29) issued a slew of notes and bulletins urging their investor clients not to panic following the market rout last Friday amid the emergence of the Omicron variant of Covid-19.

The S&P500 plunged from a 52-week high of 4,743.83 to a 52-week low of 3,594.39 at the market close on November 26 as fear and uncertainty spread fast after the World Health Organization announced the discovery of the new Covid-19 variant, which triggered immediate lockdowns in major cities across the world over the weekend.

“Investors panicked on Friday, arguably assuming the worst,” according to Invesco’s global markets team. “Stocks sold off, as did oil and cryptocurrencies. This is important because investors fear a worst-case-scenario variant that could send many parts of the world back to lockdowns if existing vaccines don’t protect against this variant. Many major economies now experiencing cold weather, and some European countries already imposing lockdowns before the discovery of Omicron, the situation is likely to be very difficult.”

Tai Hui, Asia chief market strategist of J.P. Morgan Asset Management, says concerns over the possible impact of the new Omicron variant on the global economic recovery, and despite little knowledge of the strain, led to a sharp market correction towards the end of last week with European markets correcting more aggressively since they were already under pressure from a new wave of outbreak led by the Delta variant.

At this stage, however, it is too early to tell if concerns over Omicron are justified, although the fact that this variant seems to be spreading much faster than previous versions (including the Delta strain) bears very careful monitoring, according to Credit Suisse.

The Swiss bank’s assessment was echoed by other asset managers in varying degrees.

It is likely that existing vaccines will continue to show a certain efficacy against the new virus or at least protect against serious symptoms. If adjustments to current vaccines are needed, producers of mRNA vaccines have said that updated versions could be available 50 to 100 days after the sequencing of the new virus variant. That would mean deployment in early spring, according to Michael Strobaek, global chief investment officer of Credit Suisse.

“We also think that this new variant means that the various antiviral treatments (the so-called Covid pills) that are now being rolled out will become even more important. While the vaccines attack the spike protein of the virus, these antiviral drugs attack the inner workings of the virus and should therefore be less affected by spike protein mutations. In short, the combination of vaccines and treatments should help to get the situation under control eventually, even if this new virus variant turns out to be as aggressive as markets currently fear,” Strobaek says.

Because it will likely take weeks before enough information about Omicron and its vaccines are known, Invesco believes investors should maintain their current asset allocations and view any continued sell-off as a buying opportunity. Though markets are unlikely to fall as much as in early 2020, the recent strong gains in cyclical assets suggest scope for a potential correction.

The biggest negative impact will likely be in assets such as industrial commodities, equities and real estate. Given that Europe was already in the midst of a new wave of Covid-19 outbreaks and lockdowns, and the fact that a lot of the discoveries of the new variant are in Europe, European equities could be among the worst performers (with another 5-10% decline possible, on top of the 4-5% seen on Friday), according to Invesco.

JPMAM’s Hui says sectors that outperformed during the early stage of Covid-19, such as technology services and healthcare, have attracted investor interest again, compared with cyclical sectors that could once again come under pressure.

“Investors for some months have been pricing in a smooth path to recovery and the Omicron variant poses a new challenge to this constructive view. Therefore, market pressure could remain until medical experts and researchers have a better understanding of the virus. This reinforces the importance of a well-diversified portfolio and the benefits of income generation when asset prices are going through heightened volatility,” Hui says.

Meantime, market volatility is likely to persist until more facts about the new Covid-19 variant are known. At the same time, interest rate hike expectations may adjust again, i.e., less and later increases from the US Federal Reserve and Bank of England than previously expected, Strobaek says.

“Yield curves could temporarily halt their flattening. Risk assets such as equities are likely to give back some strength, but we would see this as an opportunity in selective and specific areas such as idea 4 (endemic Covid-19 logistics) from our top investment ideas for 2022,” he adds.

Invesco believes the most vulnerable sectors are travel & leisure (including hospitality), basic resources and general retail, while sectors that may be better protected include technology, healthcare and utilities. 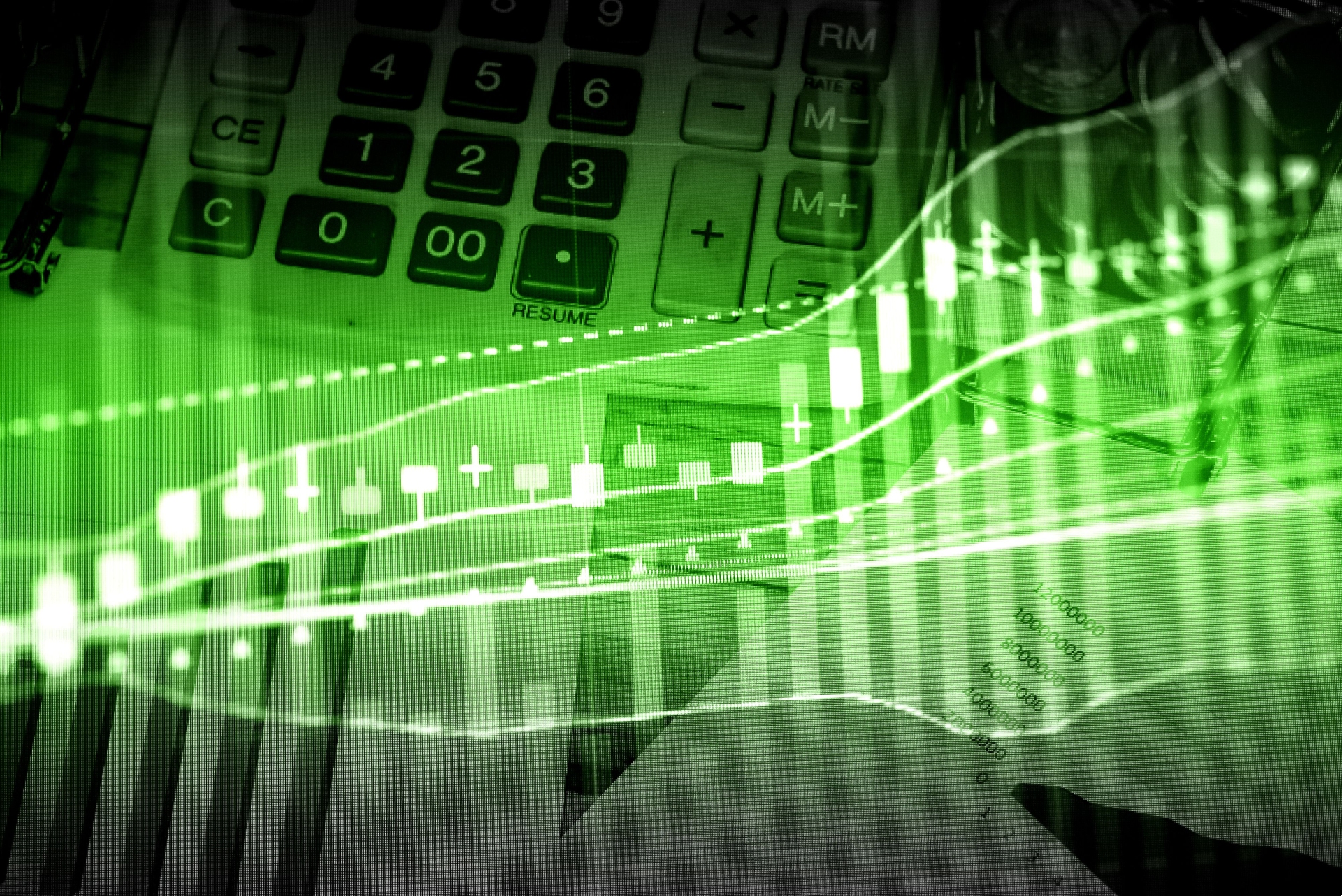