Citi has appointed Ramachandran A.S. as its country officer in Vietnam. In this role, Ramachandran (pictured), also known as RamC, will oversee the bank’s operations and be its main regulatory representative in the country.

He will be responsible for developing and fostering successful client relationships, managing risk and controls, and protecting and enhancing Citi’s reputation in Vietnam.

A 27-year Citi veteran, Ramachandran was previously head of global emerging markets coverage for the bank’s global subsidiaries group in London, where he was responsible for building Citi's business with the subsidiaries of multinational clients from rapidly globalizing countries around the world.

Prior to that, he was based in Singapore leading regional relationship coverage of Citi's largest multinational clients across Asia-Pacific.

Ramachandran relocated to Ho Chi Minh City in September and received official approval from the State Bank of Vietnam on his new role as country officer in Vietnam in December.

Established in Vietnam in 1994, Citi now has two branches located in Hanoi and Ho Chi Minh City with the workforce having grown from around 10 to close to 900 now. 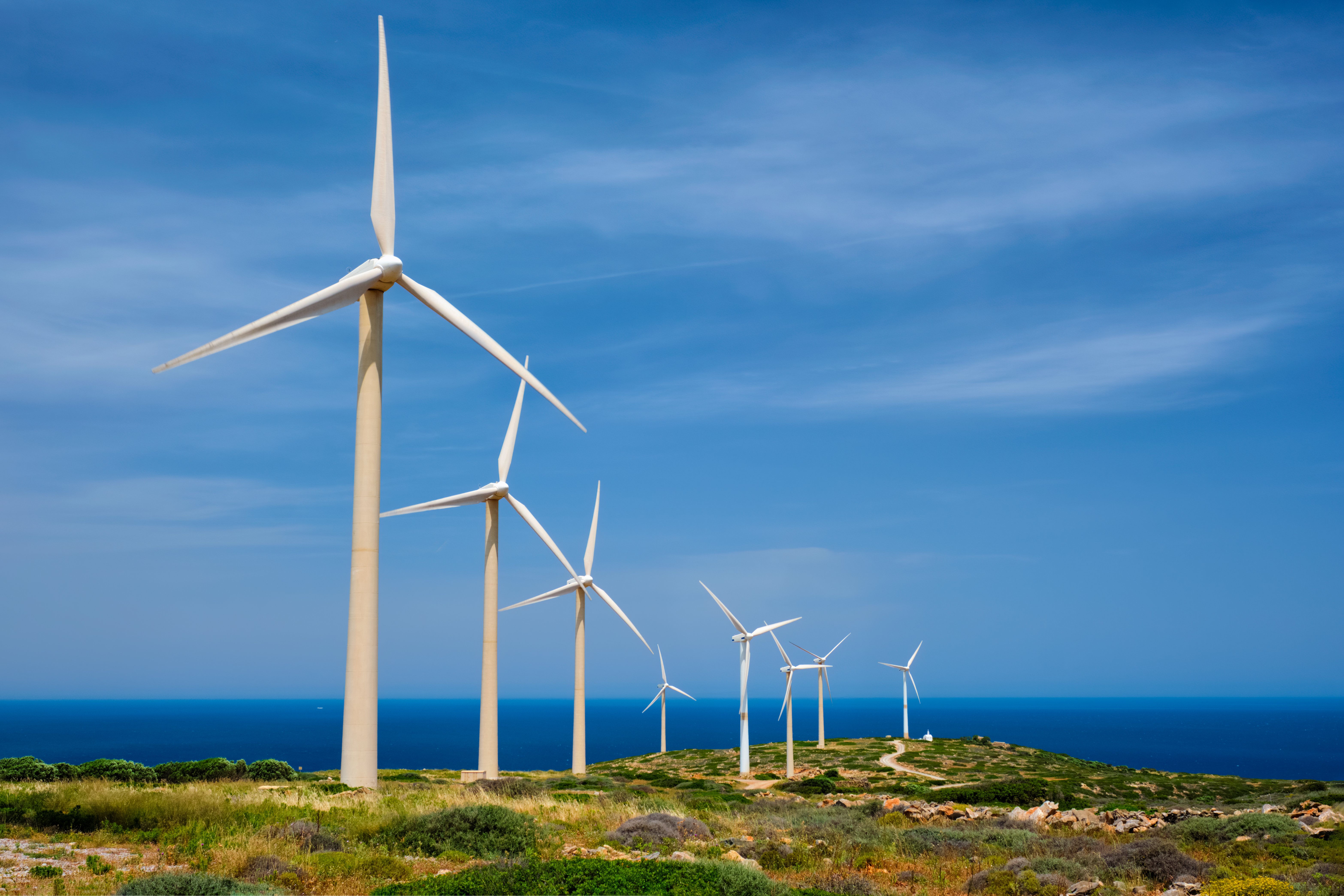