Understanding ESG / Viewpoint
Green hydrogen can democratize energy, decarbonize industry
The world can remain locked into a costly, inefficient, polluting future that empowers only a handful of fossil fuel-rich countries, such as Russia. Or we can choose a green revolution of low-cost energy for all that keeps our future secure from pollution, global warming and dictators

Human-induced climate change is causing dangerous and widespread environmental disruption and affecting the lives of billions of people around the world. According to the Intergovernmental Panel on Climate Change (IPCC), the world faces unavoidable climate hazards over the next two decades. But, with average annual global greenhouse gas emissions reaching their highest levels in human history between 2010 and 2019, we are simply not doing enough to limit global warming to 1.5 degrees Celsius.

The IPCC report released in April recommended that the world rapidly reduce fossil fuel supply and demand between now and 2050: by 95% in the case of coal, 60% for oil, and 45% for natural gas. But how can we possibly achieve such ambitious targets?

The answer is by switching to green hydrogen, which can be produced from all forms of renewable energy, including solar, wind, hydro, and geothermal. Green hydrogen is a zero-emissions fuel; when produced through electrolysis, the only “emission” is water. It is a practical and implementable solution that, by democratizing energy, decarbonizing heavy industry, and creating jobs globally, would help revolutionize the way we power our planet.

A rapid acceleration of the green-energy transition can also fundamentally alter the geopolitical landscape, since countries will no longer be powerful simply because of the fossil fuels they produce. In 2021, Russia provided 34% of Germany’s crude oil and 53% of the hard coal used by German power generators and steelmakers. Russian-piped natural gas was Germany’s largest source of gas imports in December 2021, accounting for 32% of supply. Since Russian President Vladimir Putin launched his horrific, unjust war in Ukraine in February, fossil fuel exports to Europe have been earning Russia roughly US$1 billion a day.

But since the start of the invasion in February, European Union countries in particular have moved quickly to reduce their energy dependence on Russia, recently agreeing to ban all seaborne imports of Russian oil. These new sanctions against Putin’s war machine could cut the amount of oil the EU buys from Russia by 90% this year. The United States has declared a complete ban on Russian oil, gas and coal imports, while the United Kingdom is phasing out imports of Russian oil by the end of 2022.

These policies have sent fuel prices soaring. But sharply higher prices have also highlighted the opportunity to drive down energy costs by investing in renewables and the production of green hydrogen.

New research suggests that green hydrogen will be competitive with fossil fuels over the next decade. The cost of green hydrogen is expected to decline significantly by 2025 and to fall to US$1 per kilogramme by 2030 in favourable locations, such as Australia. For comparison, grey hydrogen, which is made using polluting liquefied natural gas (LNG), currently costs around US$2 per kilogramme.

Some advocate using LNG to “solve” the current energy security crisis, but “natural gas” contains methane, and the IPCC says that we must reduce use of natural gas by almost 45% by 2050; adding more to the energy mix now would be a catastrophic mistake.

So, there is now a global race for green energy, and specifically for green hydrogen. Dozens of countries that have abundant renewable energy sources can develop energy independence by producing green hydrogen at scale. And energy importers will not have to rely only on the few countries (such as Russia) that have a natural endowment of fossil fuels.

In a recent report, the International Renewable Energy Agency said that (green) hydrogen can bolster energy security in three main ways: by reducing import dependence, mitigating price volatility, and boosting energy systems’ flexibility and resilience through diversification. As technologies improve, the cost of green hydrogen will fall. We must do everything we can to accelerate this process.

Companies like Fortescue, where I am a board director, are investing significantly in green hydrogen and will help to replace Russian fossil fuels with green energy. Fortescue recently announced an agreement with Germany’s largest energy distributor, E.ON, to supply Europe with five million tons of green hydrogen a year by 2030 – the equivalent of one-third of the calorific value of the energy that Germany currently imports from Russia.

But while rapid changes in the energy and geopolitical landscape present a clear opportunity to address the energy and climate crises simultaneously by investing in green energy, there is a clear perception of unfairness when developed countries claim that relatively low-emitting developing economies need to shut down fossil fuel use. Why should they risk slowing their development to address a problem they played no part in causing?

It’s a valid question. Policymakers will need to account for developing countries’ interests during the green transition and enhance funding and incentives for them to move to clean energy as the basis of industrialization.

The world is clearly at a fork in the road. We can remain locked into a costly, polluting future that is hideously inefficient and empowers only a handful of fossil-fuel-rich countries. Alternatively, we can choose a green revolution of low-cost energy for all that keeps our future secure from pollution, global warming and dictators. Given that green energy has the power to democratize global supply as more countries achieve energy independence, the choice is not difficult.

Jean Baderschneider is a non-executive Director of Fortescue Metals Group. 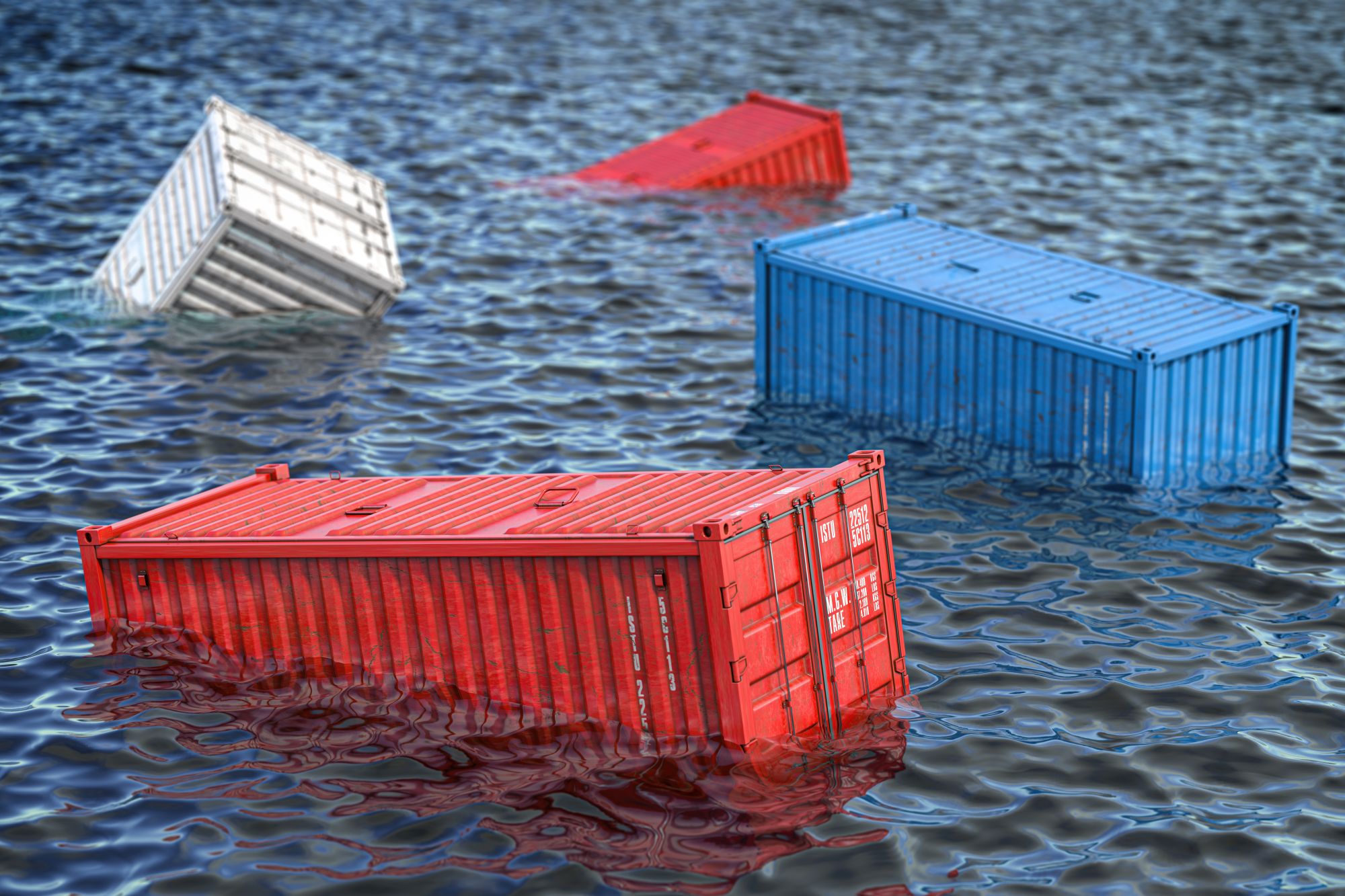