now loading...
Wealth Asia Connect Treasury & Capital Markets Europe ESG Forum TechTalk
Understanding ESG / Viewpoint
No security without climate security
Climate change poses an existential threat to humanity, but the US defense apparatus has not treated it accordingly, because it does not fit the traditional definition of a national security threat. The Biden administration must make preparing for the direct impact of global warming a much higher priority

In July, CIA director William Burns gave a 45-minute interview at the Aspen Security Forum. Only at the very end, following questions about the Russia-Ukraine war, China, Taiwan, Iran and Afghanistan, was Burns asked what the CIA can do to identify where climate change is most likely to cause conflicts to erupt.

Burns’ answer was unequivocal. First, he noted that climate change is “an important priority for the CIA and the US intelligence community”. He then said that while he considers China “the biggest geopolitical challenge that our country faces in the 21st century”, he also views climate change as the “biggest existential threat” to the United States.

Existential risk, as the Stanford Existential Risks Initiative defines it, is a risk that “could cause the collapse of human civilization or even the extinction of the human species”. Burns probably had something less extreme in mind – perhaps a catastrophic event that would wreak irreparable harm and change life as we know it. But still, in this weeklong forum dedicated to national and international security discussions, no panel focused specifically and entirely on climate change.

That’s not unusual. As Burns pointed out, climate change does not fit the traditional definition of a national security threat. As such, it falls within the jurisdiction of other government departments.

Yet if climate change poses an existential threat to the US, then the US defence apparatus must participate in the fight against it. Under Burns’ leadership, the CIA has established a mission focused on helping “policymakers in the US government understand the consequences of climate change in already fragile societies”. The National Security Council, the State Department and the Pentagon all have units that focus on climate-change-related conflicts abroad. Still, what about the direct impact of climate change on the US? Generals, after all, do not stop fighting wars when the fighting spreads from foreign to American soil.

Science-fiction writers have no trouble bringing the future home to the present. For example, Omar El Akkad’s 2017 novel “American War” opens with a map of the US in 2075: Florida, New Orleans, New York City, Long Island and Los Angeles are all underwater. Kim Stanley Robinson’s 2020 novel “The Ministry for the Future” begins with a heatwave in India that overwhelms the power grid and kills 20 million people.

In the scenario Robinson imagines, temperatures in Uttar Pradesh reach a “wet bulb temperature of 42 degrees centigrade”. An extreme scenario? Consider that in California’s recent heatwave, temperatures in the Bay area and Sacramento Valley reached 46.6 degrees Celsius and that California prepared for brownouts and blackouts. As the thermometer breaks records, the prospect of hundreds of thousands of Americans dying in a heatwave does not seem far-fetched.

Perhaps the problem is that an existential “risk” is not yet an existential “threat”, whereas the war in Ukraine, Chinese militarism and Iranian nuclear aspirations demand immediate attention. But tell that to the hurricane, fire and flood victims who have suffered the consequences of catastrophic weather over the past decade. The Colorado River, Lake Mead and the Great Salt Lake are disappearing now. Sea-level rise is already making itself felt in Norfolk and Miami. The future, as scientists keep telling us, is already here.

To be fair, the US Congress and President Joe Biden have done more than any previous administration. With the Inflation Reduction Act, Biden has secured a historic legislative victory that will enable the US to meet its international obligations to reduce carbon-dioxide emissions. At the most recent United Nations climate-change conference, special presidential envoy John Kerry negotiated a crucial deal with the Chinese to allow the world to move forward with its climate commitments.

Moreover, US national security officials have their hands full. The risk that Russia will use a nuclear weapon in Ukraine is real and rising, and violating the nuclear taboo could draw NATO countries into a nuclear great power war that could wipe out all of humanity. A nuclear conflict with China would be equally deadly, and Iran’s acquisition of nuclear weapons would also lead to nuclear proliferation across the Middle East, effectively gutting the Nuclear Non-Proliferation Treaty and significantly increasing the risk of nuclear war and nuclear terrorism.

Still, the real measure of how much importance the American government attaches to a particular threat is the amount of time and money it invests in addressing it, and I doubt that Biden and his advisers spend more than 10% of their time on preparing for the impact of climate change. The issue is one of perspective: national security officials operate in a world of geopolitics, competition and cooperation among countries. They are trained to deter, prevent and fight wars or to negotiate peace with other governments, not to deal with global threats that transcend national borders. As the adage goes, when all you have is a hammer, every problem looks like a nail.

Bill Burns got it right. Climate change is an existential threat, and the Biden administration and the US national security establishment must treat it like one. Doing so would require reallocating substantial funds from the military to government agencies that focus on building domestic resilience and civil protection. It would also require creating new security agencies whose mandate would be to address global threats.

Minimizing the risk of climate change will not be easy, but we have no choice. To paraphrase “Game of Thrones”, a long and deadly summer is coming. If we do not rise to the challenge, many Americans will not survive.

Anne-Marie Slaughter is the CEO of the think-tank New America, a professor of politics and international affairs at Princeton University and a former director of policy planning in the US State Department. 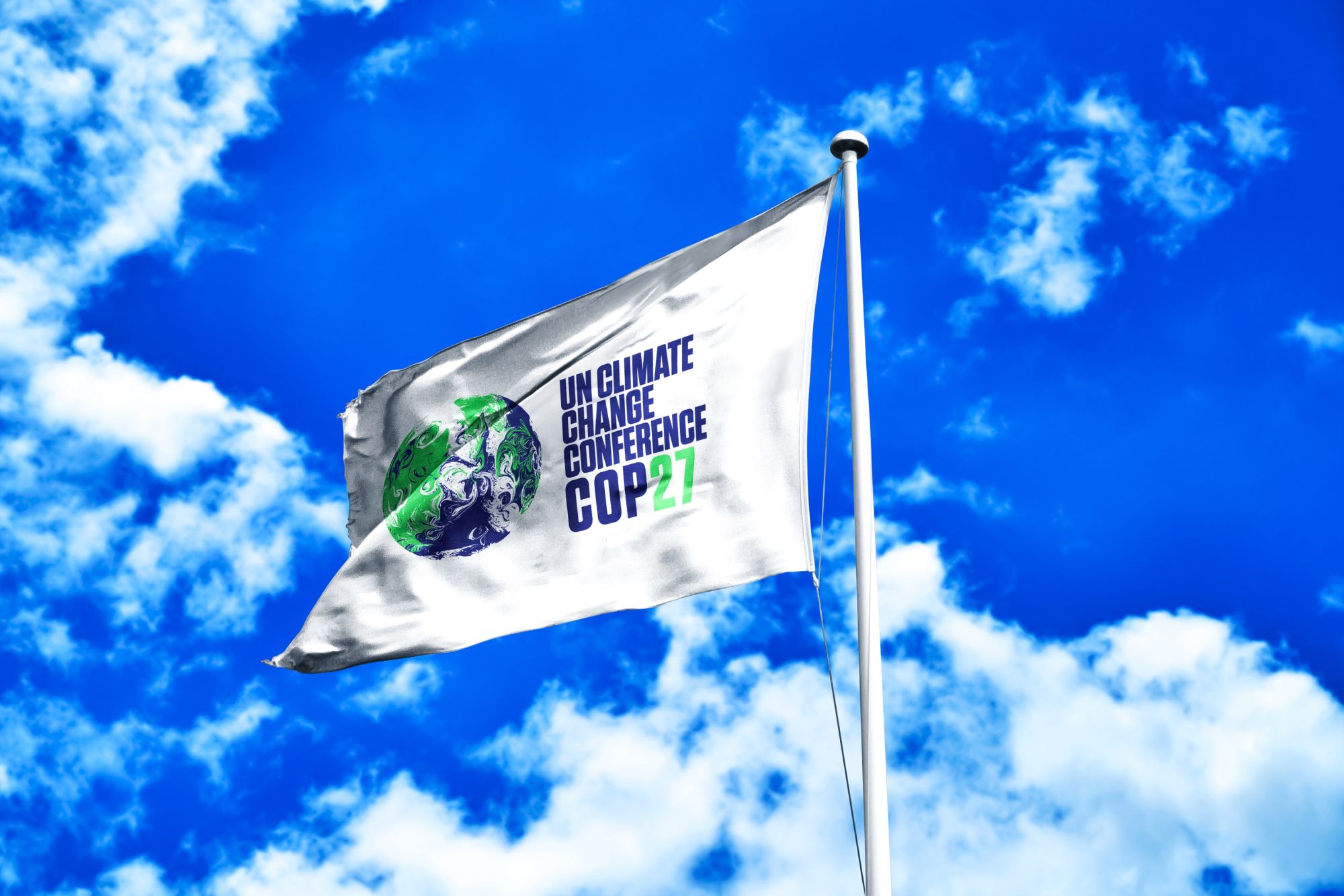 Understanding ESG
The good, the bad and the ambiguous at COP27