As if the influence of social media were not extensive enough, technology leaders are now threatening to make it even more encompassing. Their vision is to merge physical reality with virtual reality. It’s called “metaverse”.

Mark Zuckerberg, the Facebook founder who is investing billions of dollars to turn this vision into reality, describes metaverse as “the successor to the mobile internet” even as he underscores that the concept will involve many companies, technologies and stakeholders. As the vision is grand, the market opportunities it presents are equally vast.

In the next two decades, metaverse will possibly change the way we live in a fundamental way as virtual space starts to impact the physical world, Citic Securities predicts in a recent report. And it believes the concept will enter the “prototype stage” in just three to five years.

Part of the game

While a new term, the concept of metaverse is not hard to understand if viewed from the perspective of videogames. Once players enter the metaverse, they become a part of the game.

In a virtual meeting, for example, the current system allows the participants from different locations to be gathered as rectangles on the computer screen. In metaverse, there is, as Zuckerberg puts it, a “sense of presence”.  You will feel that you are inside the office, and the boss is talking in front of you, and you are seated with John on your left and you turn to your right and there’s Mary. It’s more immersive, it's 3D, although it’s much more than that.

Think of a virtual office. Physically, you are in a Starbucks café, but once you log into metaverse, you are immediately transported to your office. All your work files are there for you to open and work on. You call John, who is at home and still having his breakfast (the foodpanda guy had been stuck in traffic and arrived late), and he comes, using his Ironman avatar, takes a seat beside you as you discuss your joint project. You show him your sales projection chart, and he shows you his spreadsheet. The boss – in his Darth Vader avatar – comes, looks at your work, and tells you both to revise everything.

Many of the technologies to make this happen are already existent. But combining and integrating them for specific purposes in the metaverse will require extensive development and enormous investments.

As such, the financial industry will have to keep a close eye on developments in this field to capture the opportunities in an estimated trillion-dollar market.

One sector to watch is AR/VR as it provides one fundamental infrastructure for the creation of the metaverse. This area is about to enter a phase of accelerated development, according to Citic Securities, noting that the VR social networking application is particularly worth watching.

Additionally, AR/VR supported by cloud technology will enable sensations from the physical world to be transmitted to “residents” of the metaverse, and therefore will support innovative business models including enhanced remote working experience, the report notes.

Digital twin, or the digital representation of a physical object, is another area that is fundamental to the metaverse. Metaverse development requires a lot of sensors supported by IoT to collect and transmit data as well as high-level AI and machine learning technology to process the data and provide feedback, which is why these sectors present huge potential investment opportunities.

As metaverse will boost the demand for data processing, IDCs, the “property developers” in the digital world, are expected to surge as metaverse advances.

The market size of IDC stands at US$90 billion as of 2020, according to Citic Securities, and is expected to further grow given that the data created, captured, copied and consumed globally are estimated to increase to 180 zettabytes (two zettabytes equal two bytes to the 70th power) in 2025, up 181% from 64 zettabytes in 2020.

Zuckerberg’s announcement of his plans about metaverse – he has renamed his company Meta, bringing all its apps and technologies under a single brand – has heightened concerns about privacy and the negative impacts of social media such as fake news, cyberbullying, psychological disorders, etc.

But as this is an evolving space, investors, just like what they are doing in encouraging companies to embrace sustainability, would be in a position to guide the development of metaverse. 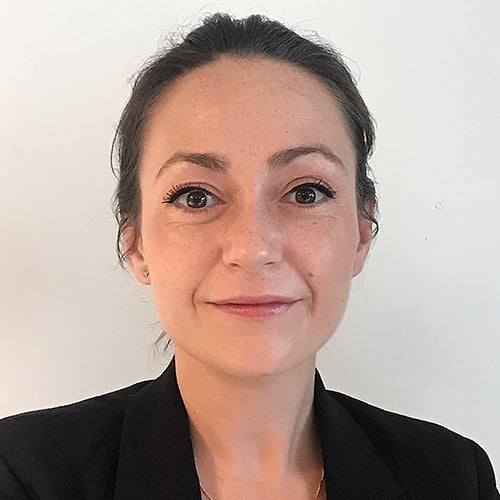 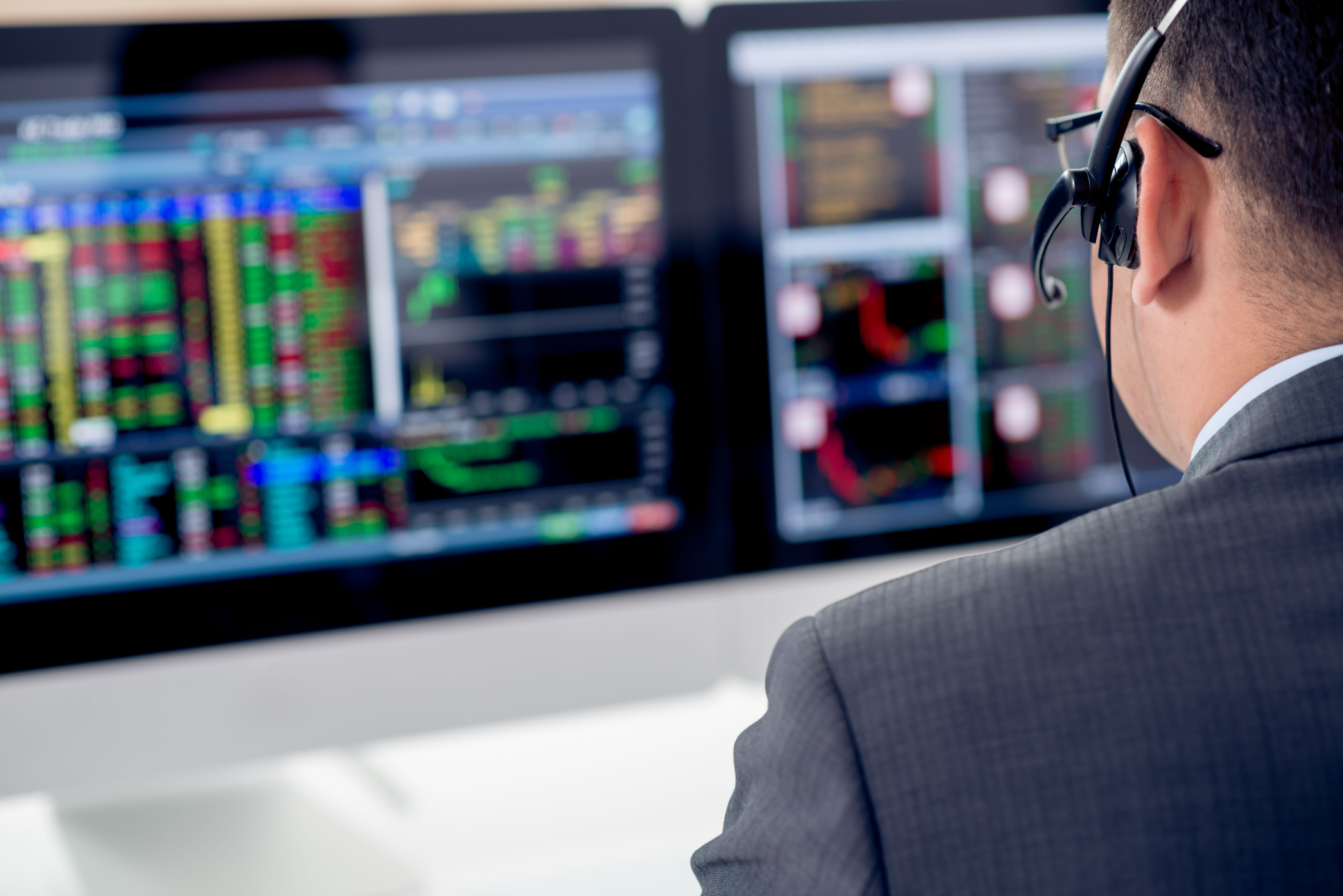