This will be the second concession of Ruta 78, which involves the modernization and expansion of a 132.8-kilometre-long highway which connects the capital city Santiago with San Antonio. The road is essential for the transportation of cargo between Santiago and the port of San Antonio, as well as for tourism.

The project involves an investment of US$892 million. The concession will run for a maximum variable term of 32 years.

The winning bidder is expected to be awarded the concession in the first quarter of 2022. 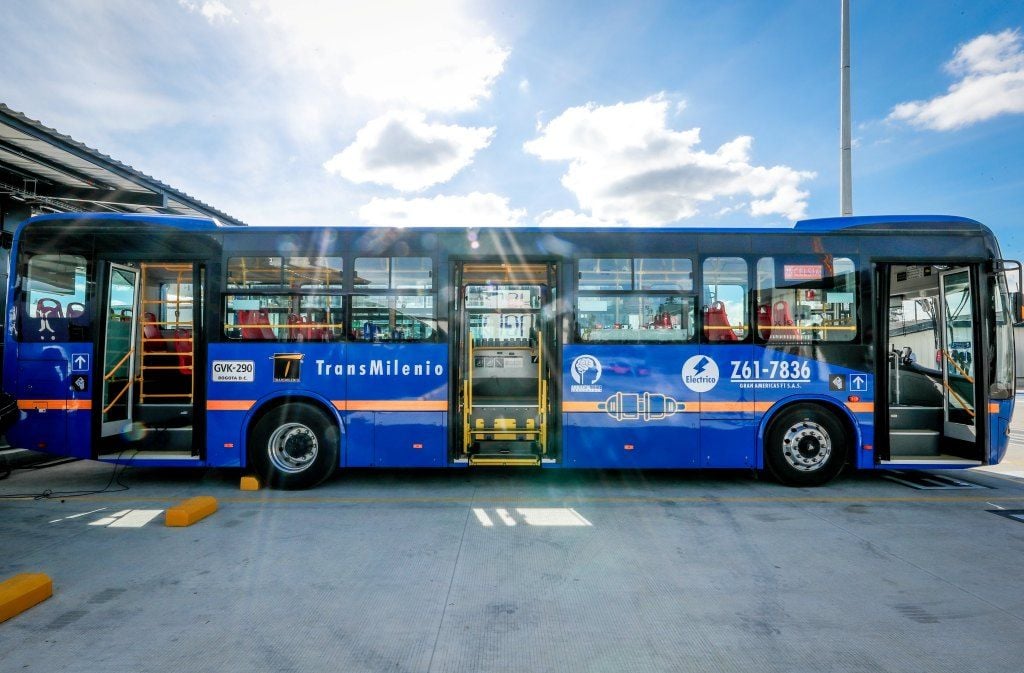