Saudi developer Acwa Power has finalized the project agreements for the 100-megawatt Nukus wind project in the northwestern Karakalpakstan region of Uzbekistan.

Valued at US$108 million, the wind farm is Uzbekistan’s first publicly tendered wind project. Acwa Power won the competitive bid after proposing a tariff of 2.5695 US cents per kilowatt-hour.

The Nukus wind farm is ACWA Power’s fourth project in Uzbekistan, after the US$1.2 billion Sirdarya project, which is a 1,500MW combined cycle gas turbine (CCGT) power plant, the 500MW Bash facility, and the US$1.3 billion Djankedly wind power project in Bukhara.

The projects seek to bolster the government’s efforts to diversify the country’s energy mix and increase its renewable energy capacity in line with recent strategic reforms. The Ministry of Energy is targeting an 8-gigawatt capacity for solar and wind energy by 2026.

The Nukus wind farm’s financial close is expected to be finalized by the third quarter of 2022, with commercial operations scheduled for early 2024.

"We welcome this agreement as a further indication of Acwa Power's commitment to Uzbekistan's energy future," says energy minister Alisher Sultanov. "It is also a validation of the open and transparent bidding process we have put in place, with 12 well-qualified international bidders competing. We look forward to working with Acwa on this and its other exciting projects in our country."

In early December, Acwa Power and Natixis Corporate & Investment Banking (Natixis CIB), a subsidiary of Groupe BPCE, the second largest banking group in France, signed a memorandum of understanding (MoU) stating their intention to collaborate on the advancement of ACWA Power's projects in the region.

The MoU was signed in Jeddah by Clive Turton, chief investment officer of Acwa Power, and Anne-Christine Champion, co-head of Natixis CIB. It paves the way for the two parties to explore opportunities to develop new projects in the region, including in renewable and clean energy, with an objective for Natixis CIB to finance up to approximately US$2 billion over two years for Acwa Power's project pipeline. 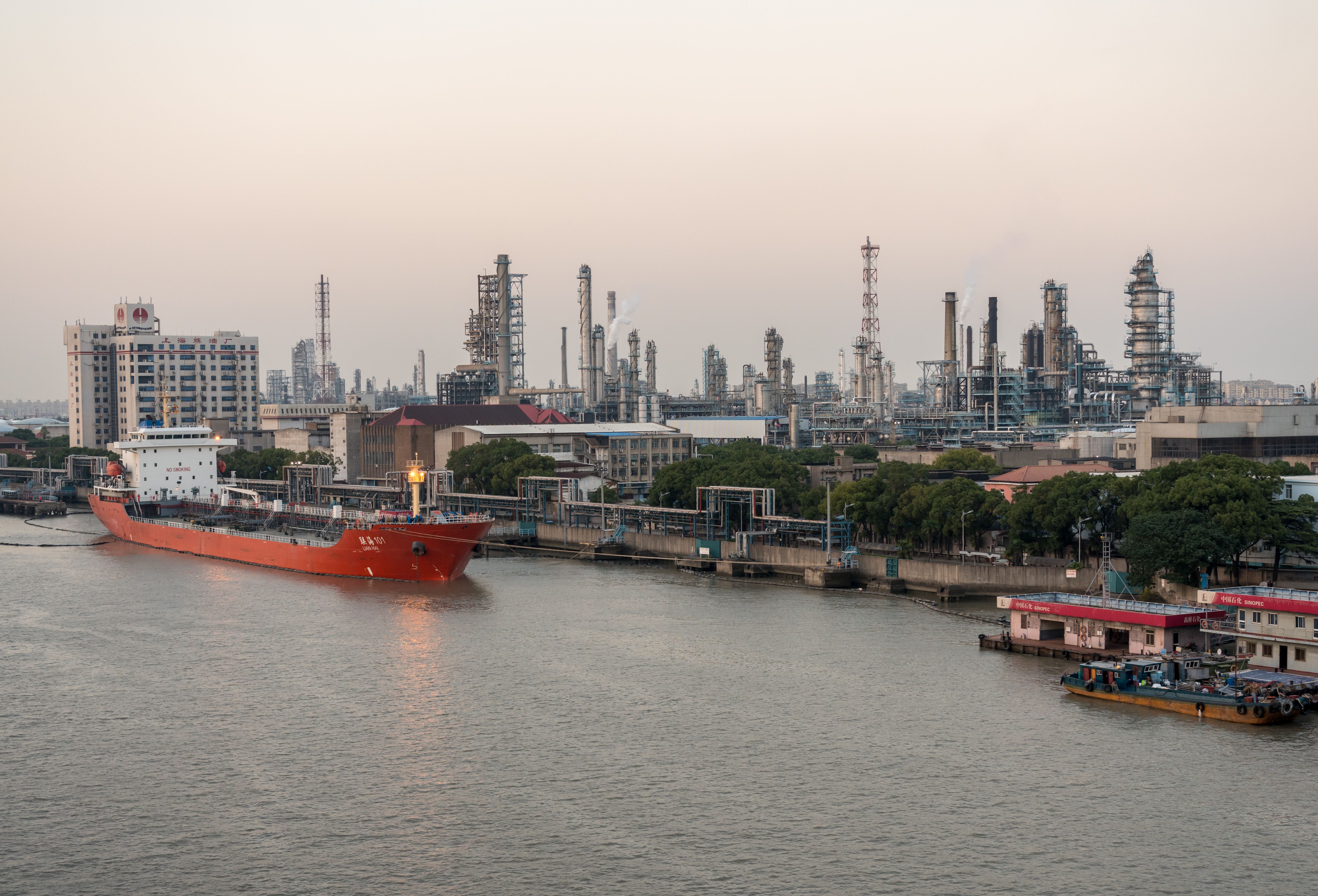