Regulations
IMF needs to mitigate climate transition risk
The potential of countries' climate policies to damage other countries' economies has not received as much attention as it deserves. Without proper international coordination, well-intended measures in major economies could further widen the income and welfare gap between rich and poor countries

The latest scientific assessment by the Intergovernmental Panel on Climate Change makes it abundantly clear that the costs of inaction on global warming are rising rapidly and will disproportionately fall on poorer countries that bear no responsibility for causing the problem. But what is often overlooked is that climate action itself may also have unintended negative effects in the developing world.

Scholars and central bankers usually refer to two types of climate-related financial risk: “physical risks” and “transition risks”. Whereas physical risk is a result of increases in emissions concentration, transition risks can emerge from technological shocks and from the introduction of climate policies and regulations in key economies.

Between 1850 and 1990, the United States and Europe accounted for 75% of cumulative carbon dioxide emissions. Today, they contribute about 50%, whereas China, India and other emerging economies account for a growing share. Given this history, the US and Europe must act boldly to address the climate problem, charting a path for the world’s fast-growing emitters to follow.

Together, the US, the European Union, China and India account for more than 55% of world GDP. As the leading drivers of global production and consumption patterns, their actions tend to “spill over” to other countries. Thus, suddenly introducing policies and regulations designed to phase out fossil fuels in one of these major economies could strand not only physical assets (like oil rigs) but also workers and communities. Many other countries around the world could then face fiscal and financial instability.

Ambitious climate policies to replace fossil fuels with clean energy sources will benefit all only if they reduce these “transition spillover risks”. That will require coordination among countries and significant investments in resilience, adaptation and adjustment support for workers and entrepreneurs in the legacy fossil fuel industries.

Transition spillover risks can occur whenever climate action in one country inflicts a negative shock on the balance of payments and public debt of a commercial partner that exports fossil fuels or high-carbon goods. Although spillovers are recognized in the Paris climate agreement, there has been only limited research on this form of climate risk and how best to mitigate it, leaving a significant blind spot in the pursuit of a just transition.

Fortunately, new research from the Task Force on Climate, Development and the International Monetary Fund, of which we are members, seeks to fill this knowledge gap. In the task force’s first technical paper, we examine the implications of the EU’s proposed Carbon Border Adjustment Mechanism (CBAM). In the upper bound of our estimates, we find that it would adversely affect exports and welfare in many developing countries.

For example, with the broadest implementation of the CBAM, Mozambique’s economy could shrink by 2.5%, Russia’s by 0.6%, and India’s, Egypt’s and Turkey’s by almost 0.3% each. Thus, income and welfare inequality between rich and poor economies could worsen, further eroding some low-income countries’ capacity to decarbonize.

Another study examines how carbon pricing in China (consistent with the scenarios offered by the Network for Greening the Financial System) would affect Indonesia, an emerging market with strong trade links to the Chinese economy. The authors conclude that a Chinese coal phaseout, by curtailing demand for Indonesian coal, would adversely affect Indonesia’s balance of payments, fiscal position and public debt, owing to the stranding of assets in the mining sector, which plays a key role in the domestic economy.

These findings are not an excuse for climate inaction. But they do underscore the need for more international coordination. Climate-change mitigation and adaptation must be pursued in a manner that is consistent with maintaining financial stability, achieving the Sustainable Development Goals, and fostering equity within and across national borders.

As the only global, rules-based, multilateral institution charged with maintaining financial stability, the IMF should take the lead on managing transition spillover risks. As part of its global and bilateral surveillance functions, it should help member states identify the sources of short- and longer-term risks. And the IMF should work in tandem with the World Bank and other development finance institutions to help countries mobilize the external and domestic resources needed to decarbonize their economies while also maintaining fiscal and financial stability.

Even then, though, some countries will inevitably suffer unintended consequences. In those cases, the IMF should avoid attaching onerous conditionalities to its financing programmes, as such provisions have been shown to worsen poverty and inequality and hamper long-run growth. A better option is to rely on new mechanisms such as the proposed Resilience and Sustainability Trust, which would provide short-term financing (without onerous conditions and at concessional rates) to help address balance-of-payments and liquidity challenges from transition spillover risks. Alternatively, an “Equitable Decarbonization Fund” financed from CBAMs and domestic carbon taxes could also be used to support decarbonization in fossil fuel source countries.

We are now in the important decade for addressing climate change. Future economic stability, growth, and human well-being may well depend on whether the IMF will step into its role as a global coordinator for climate policy. 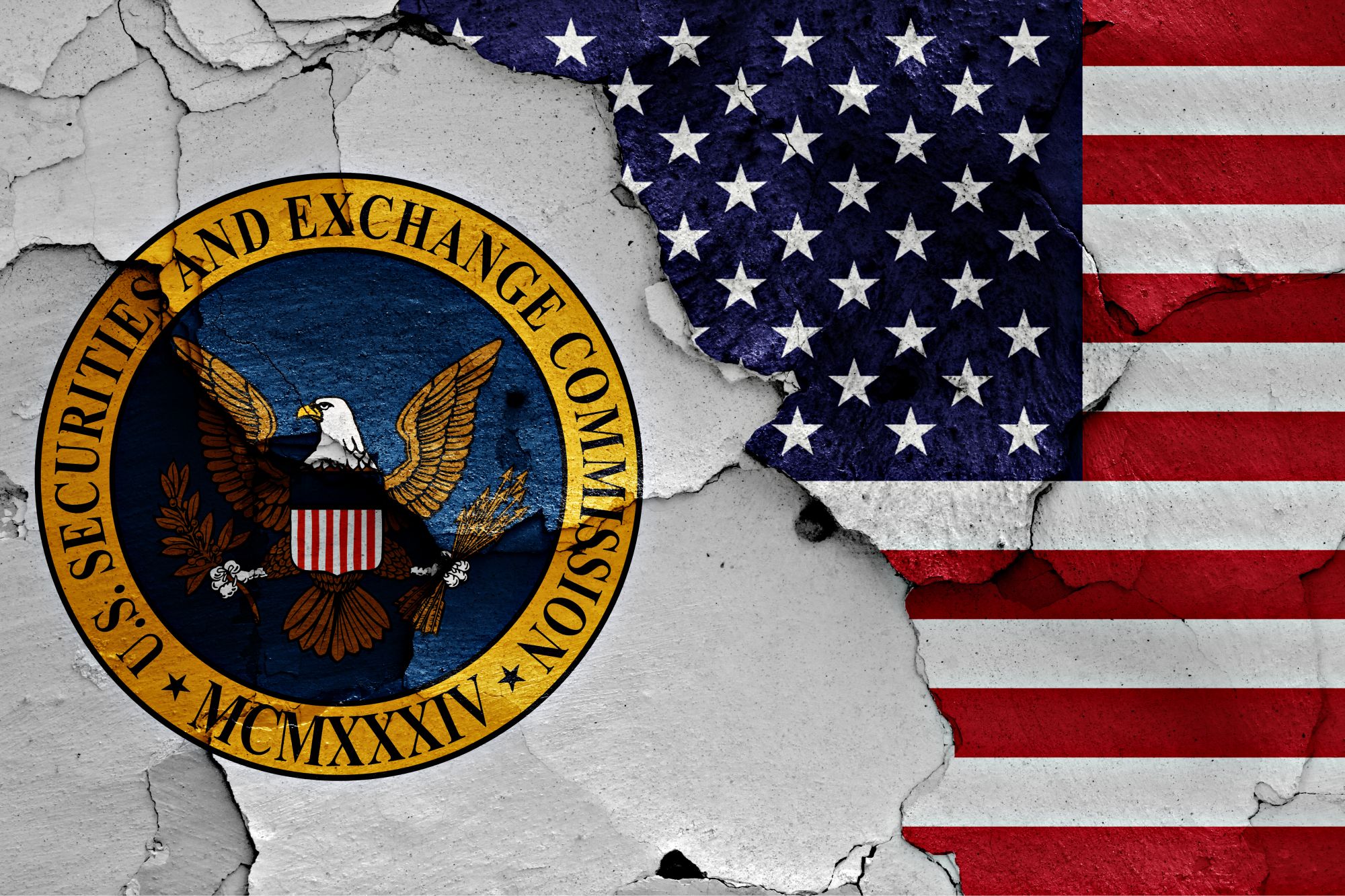